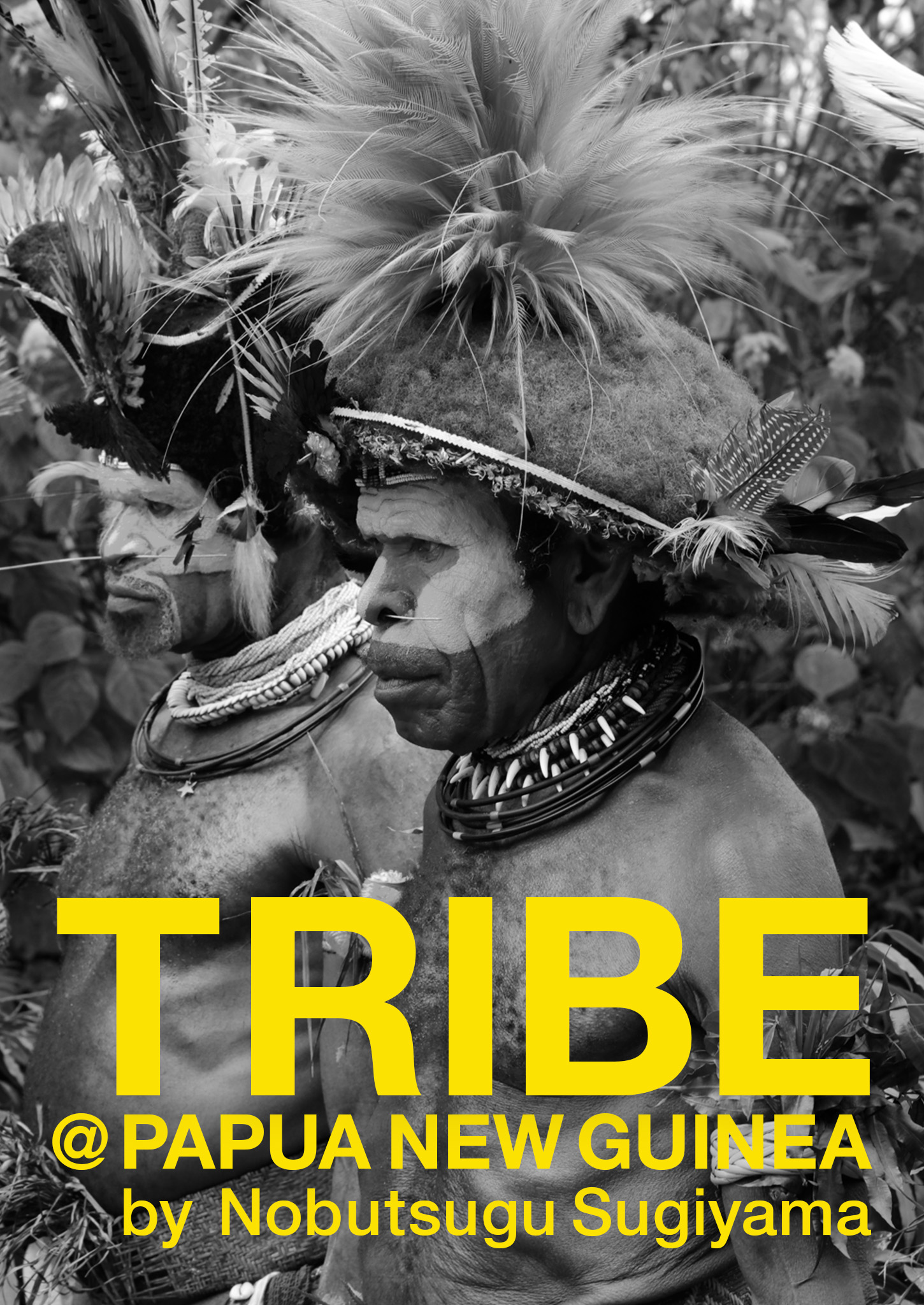 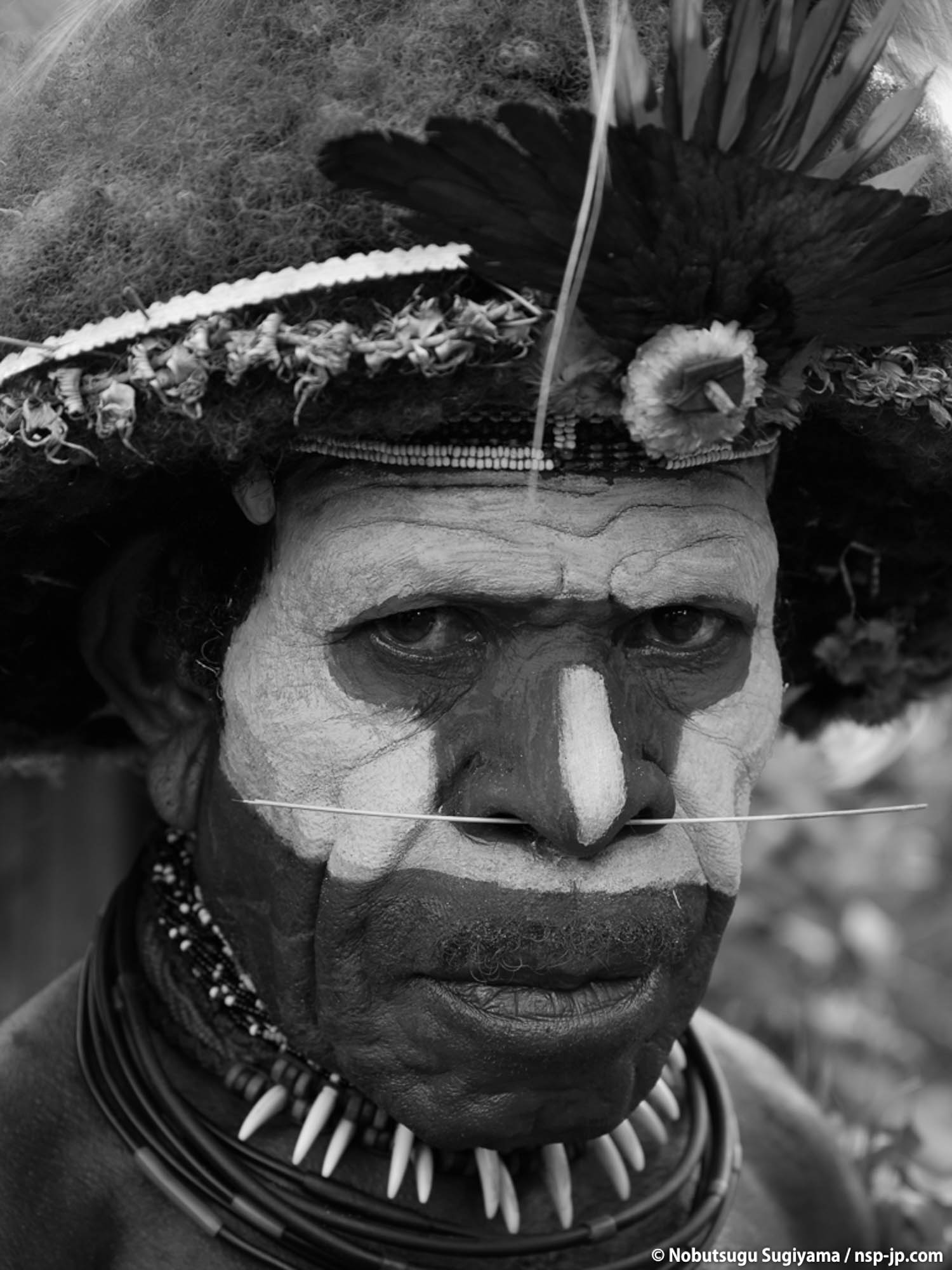 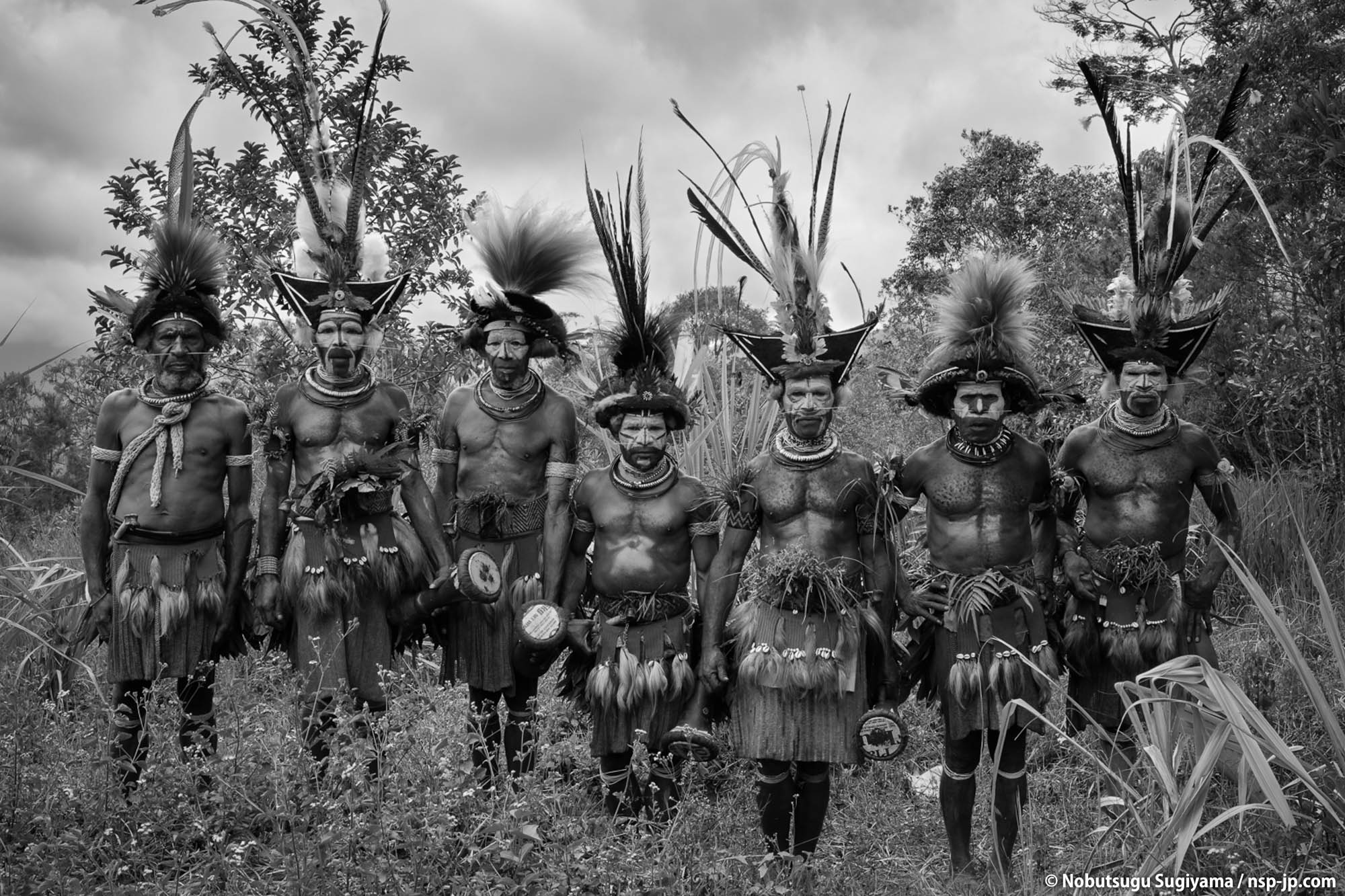 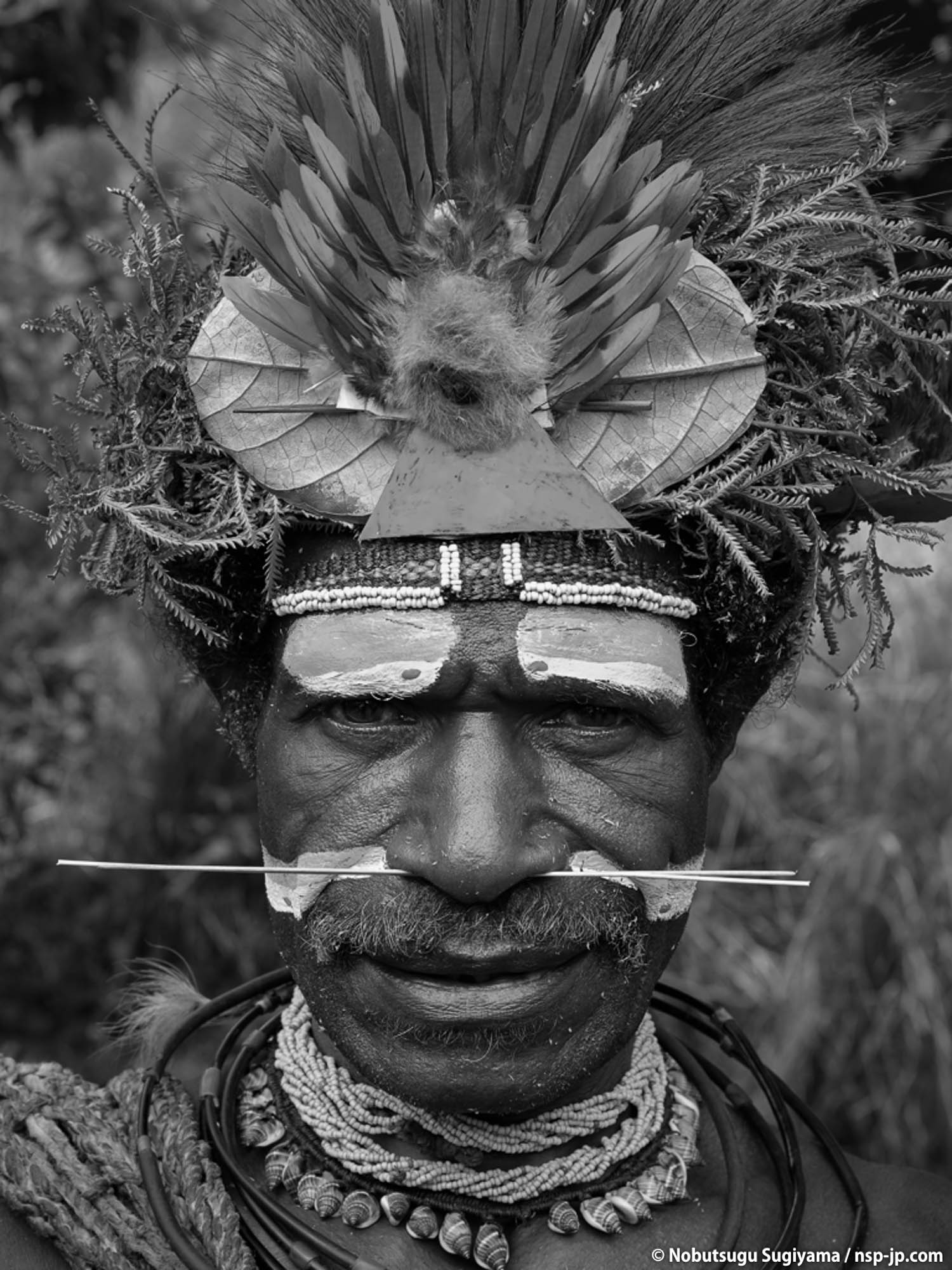 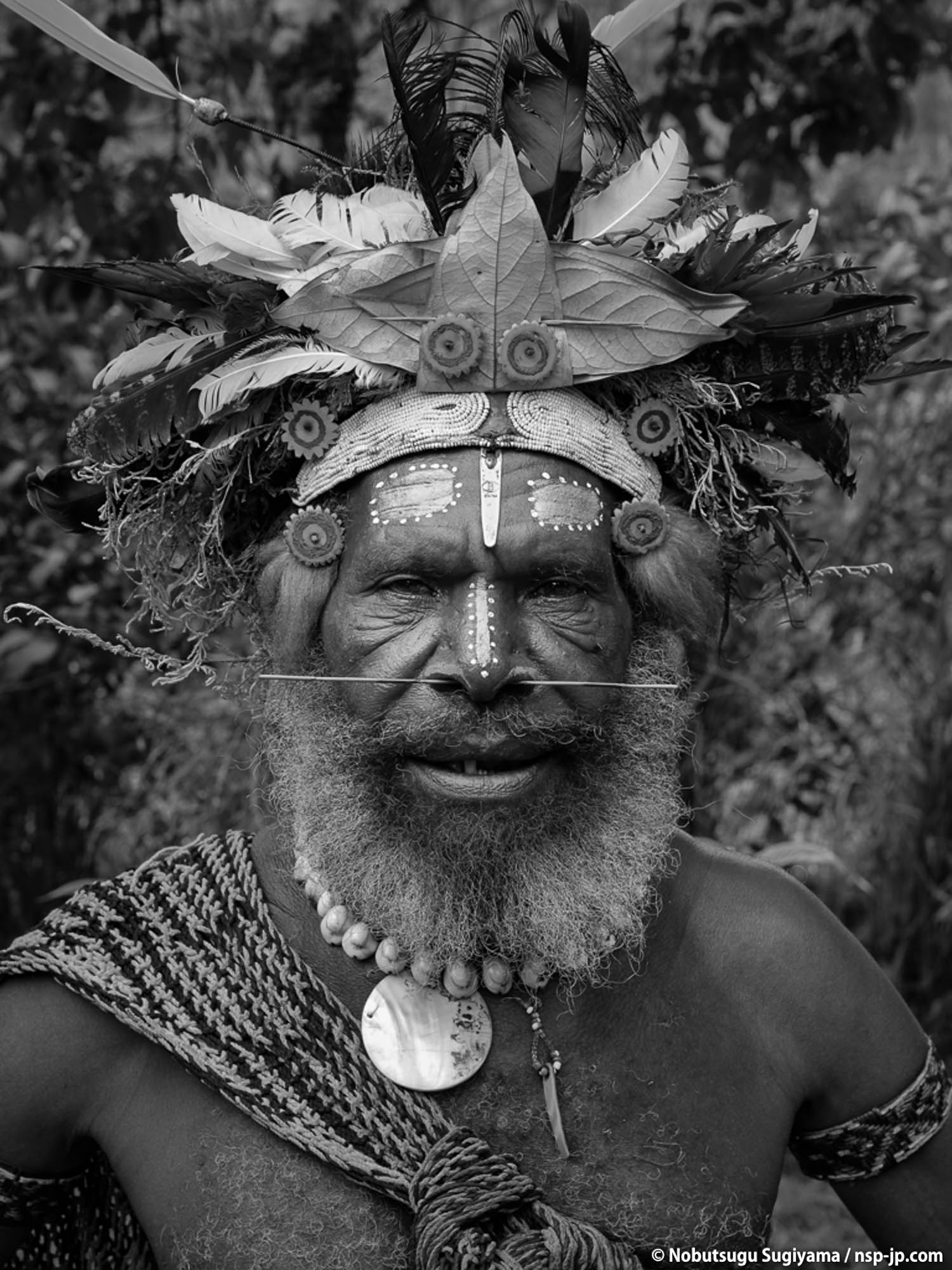 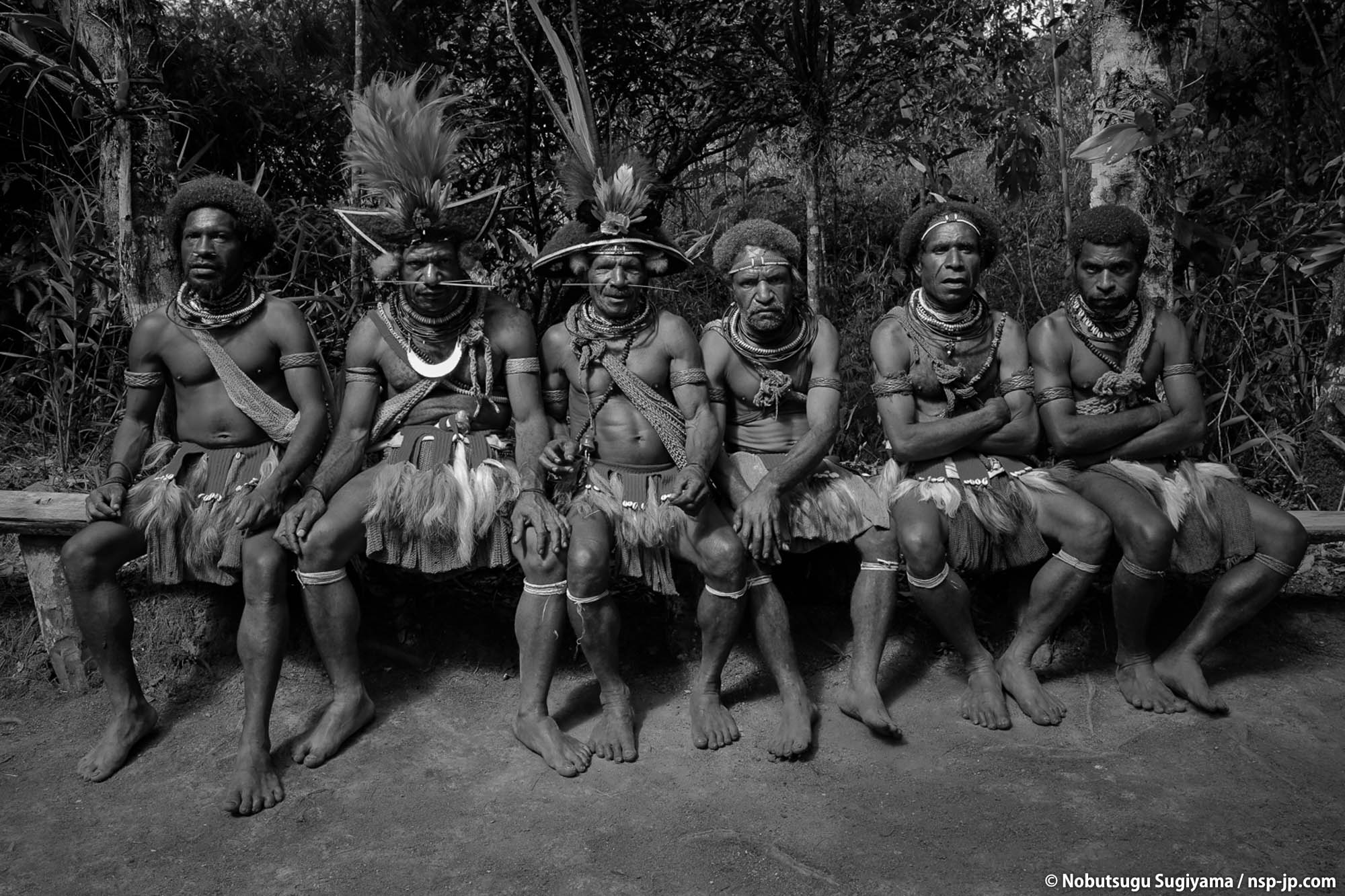 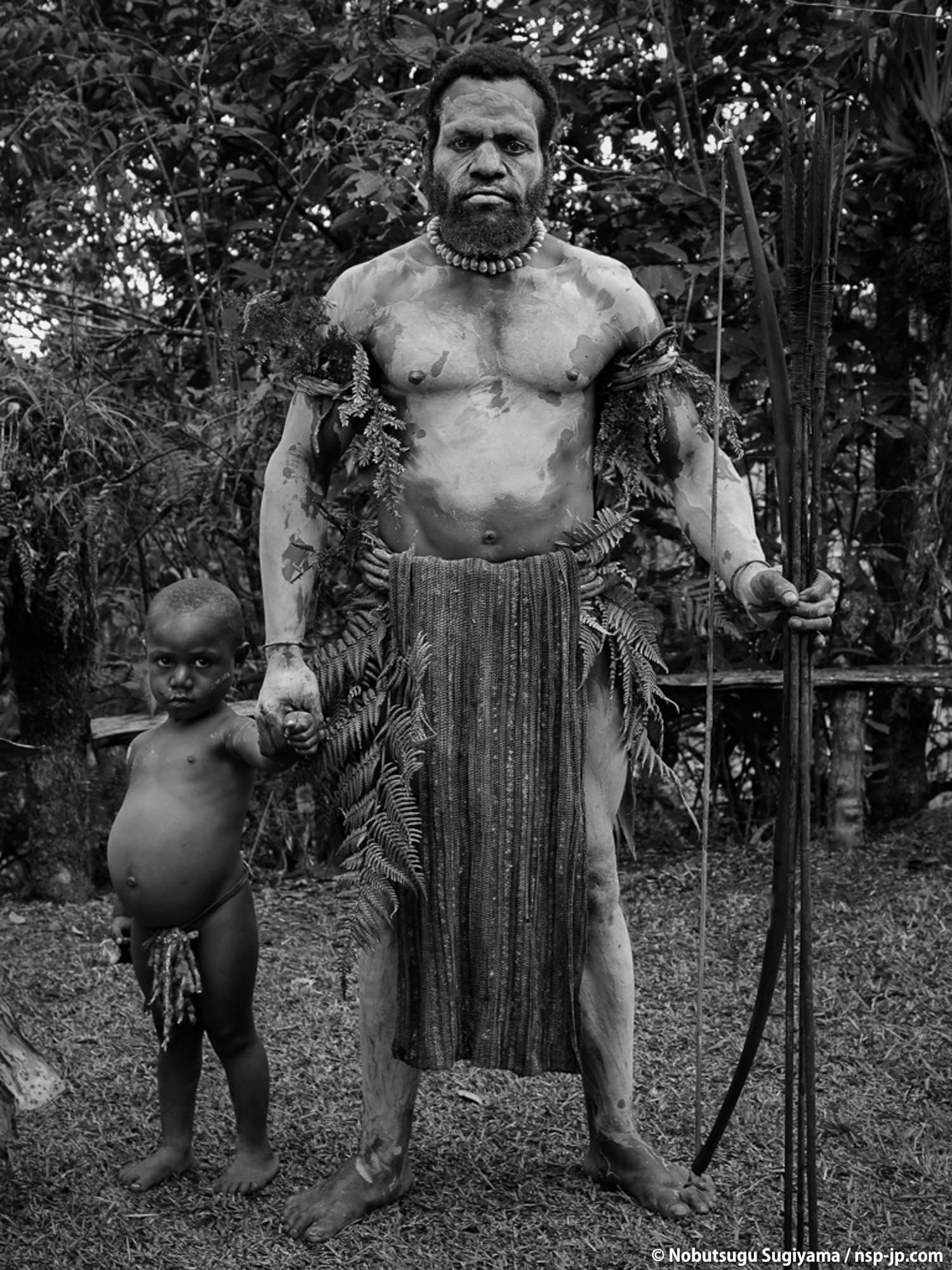 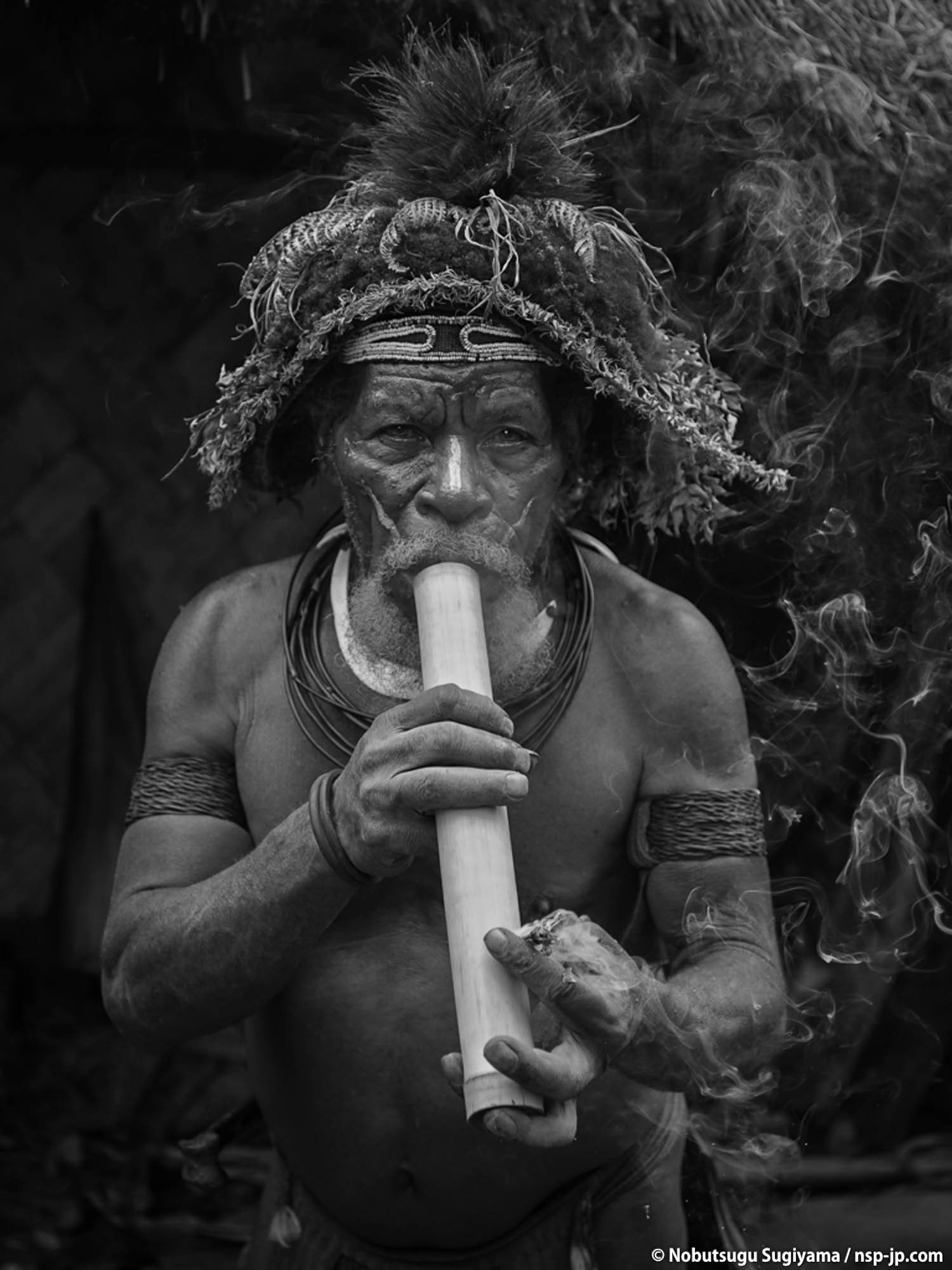 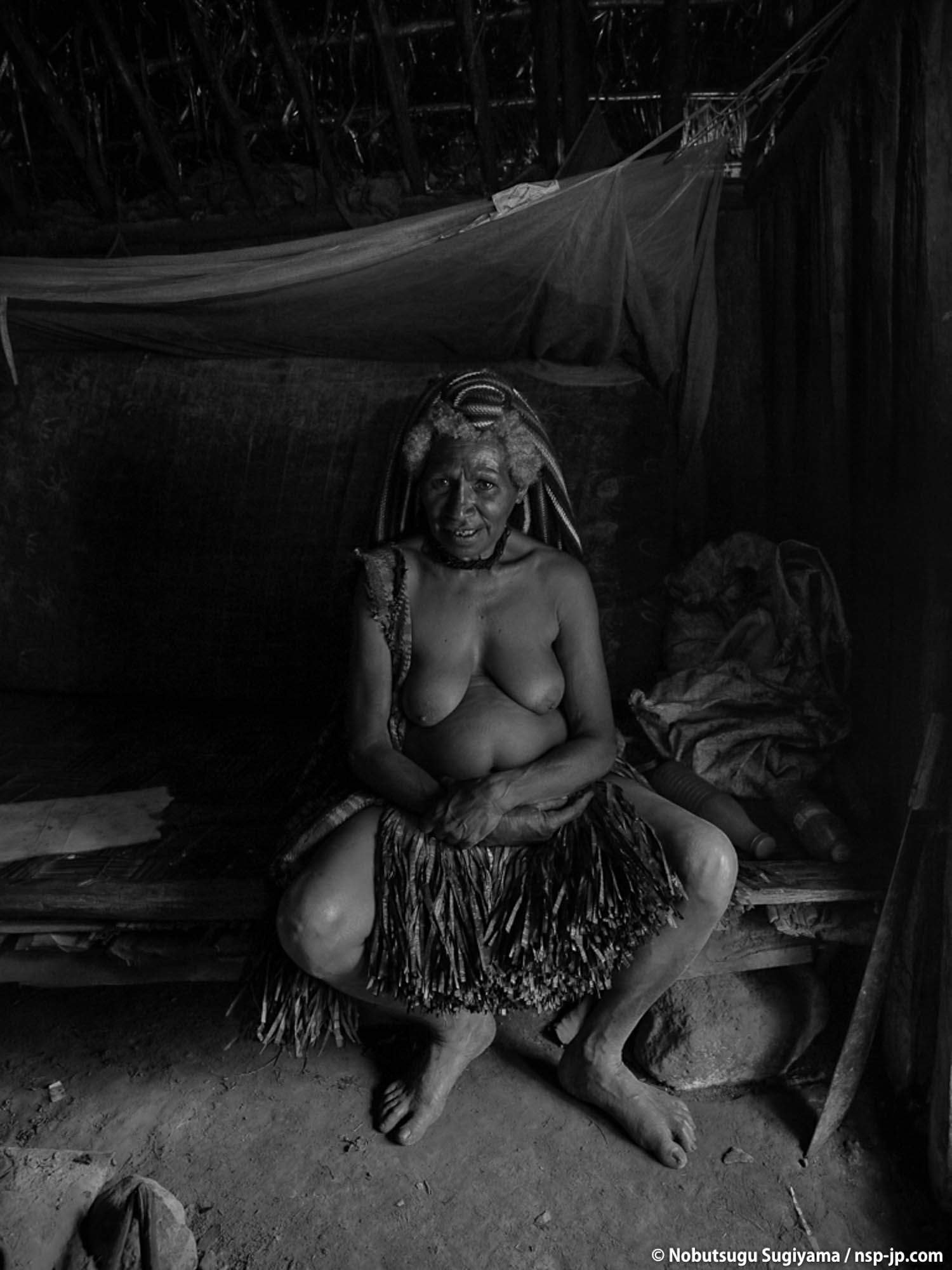 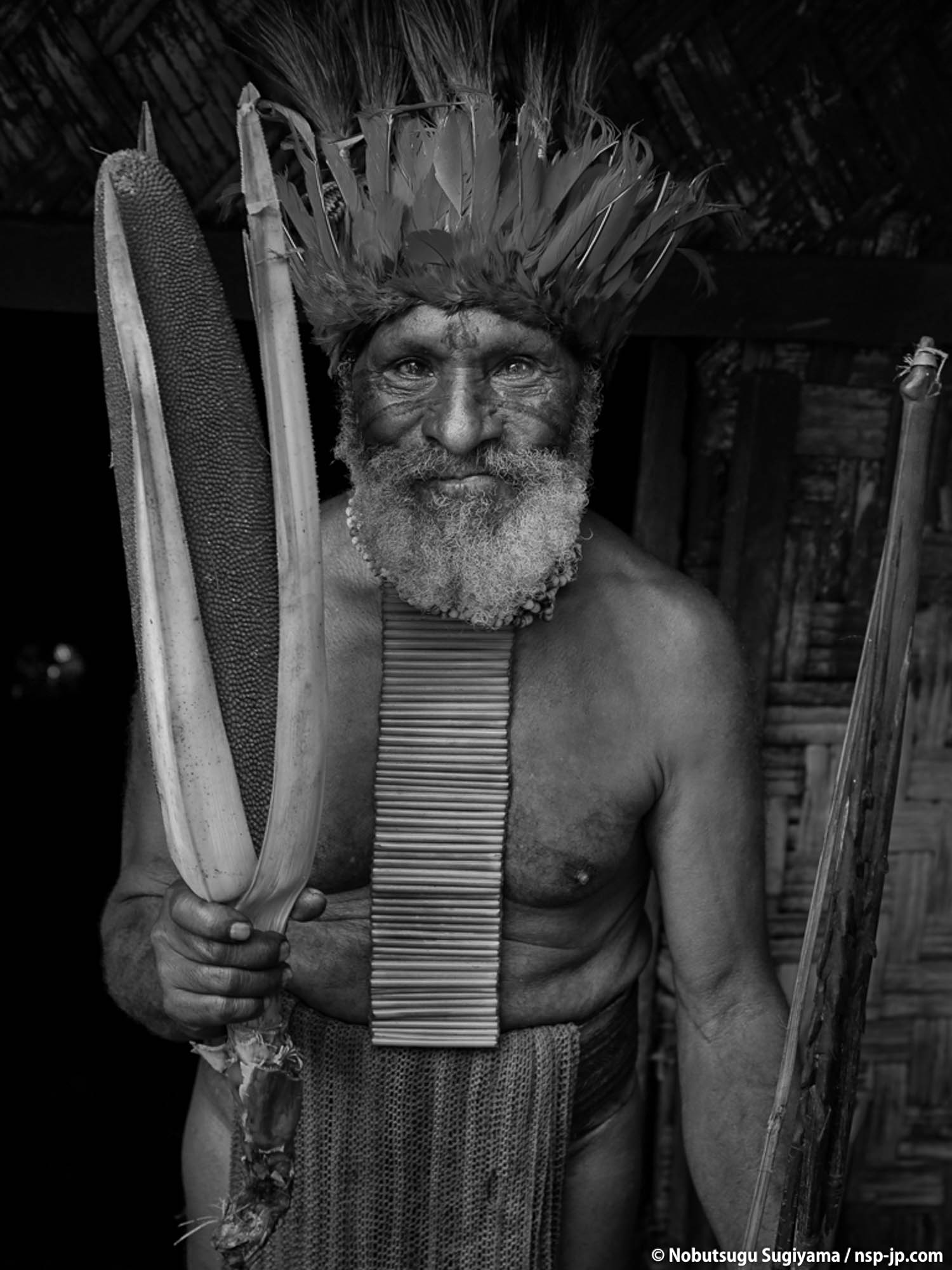 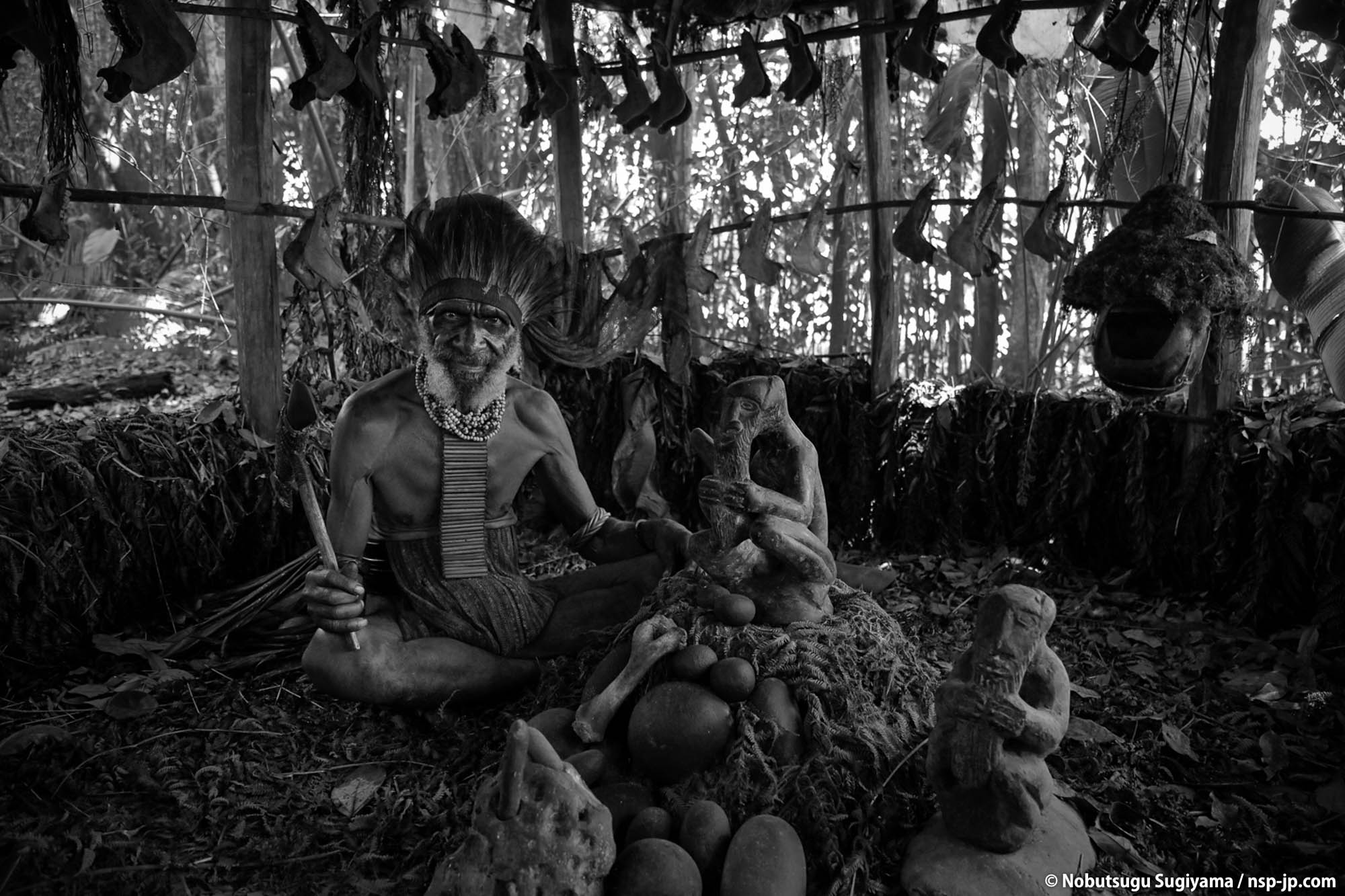 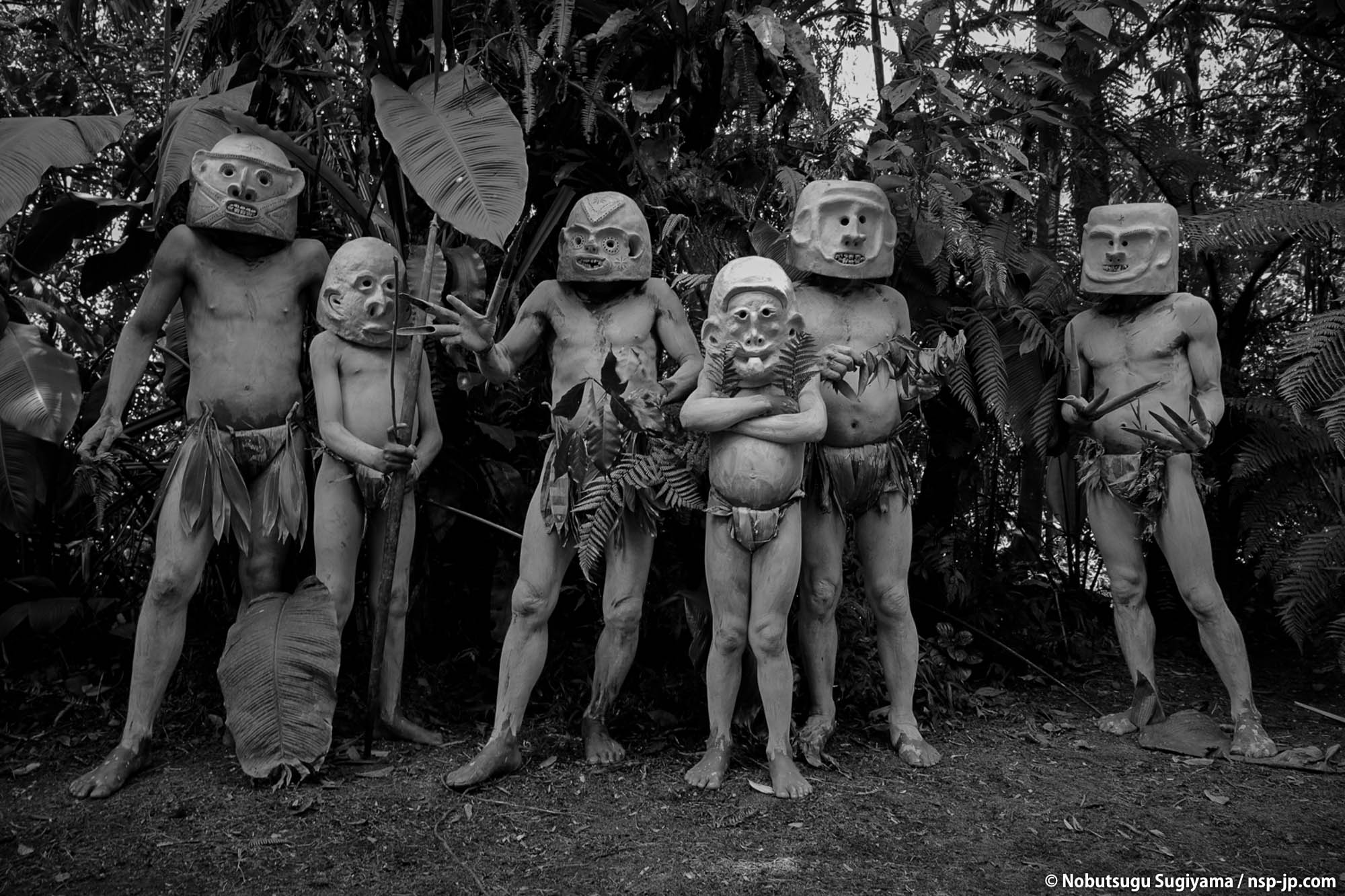 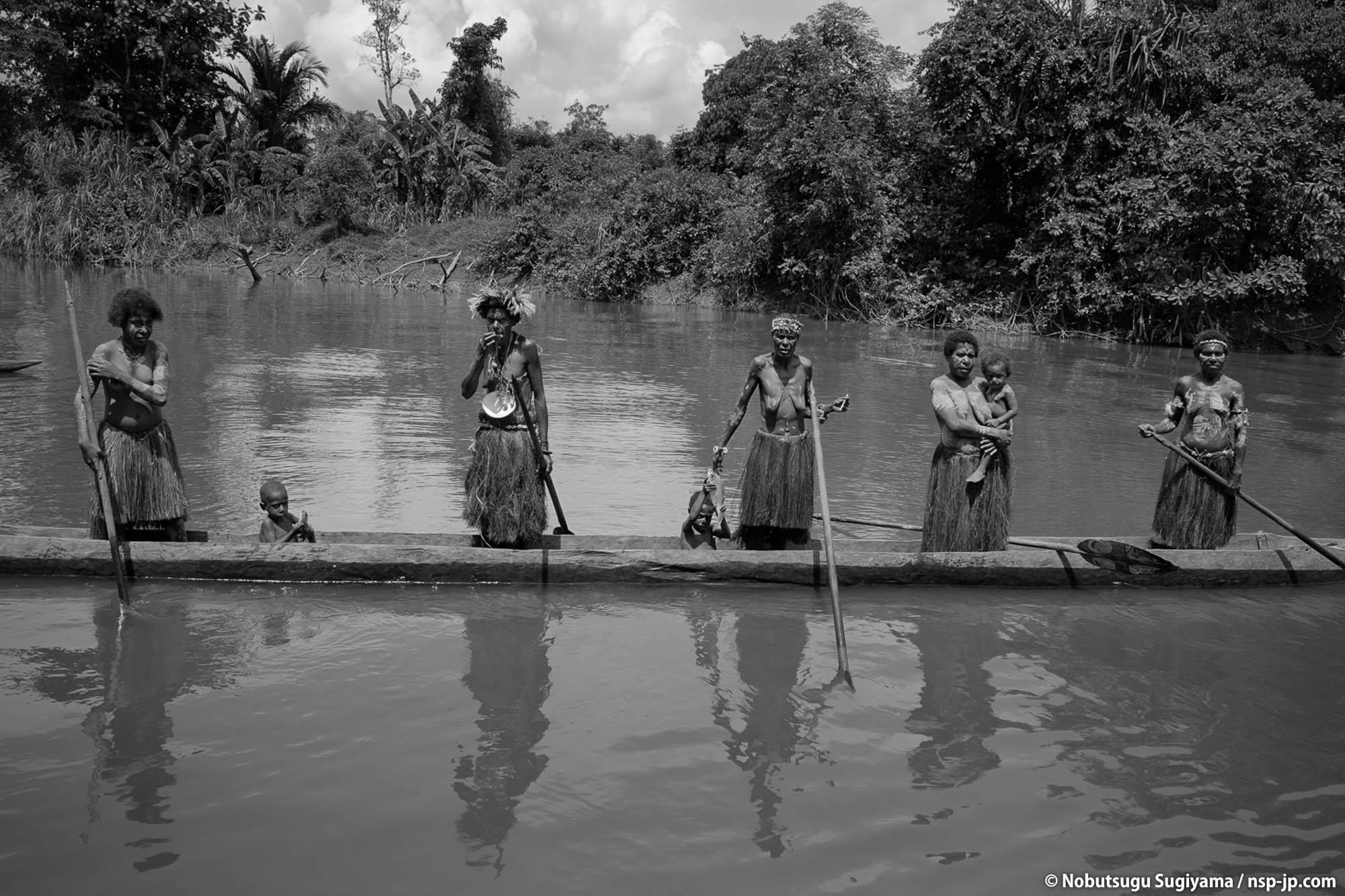 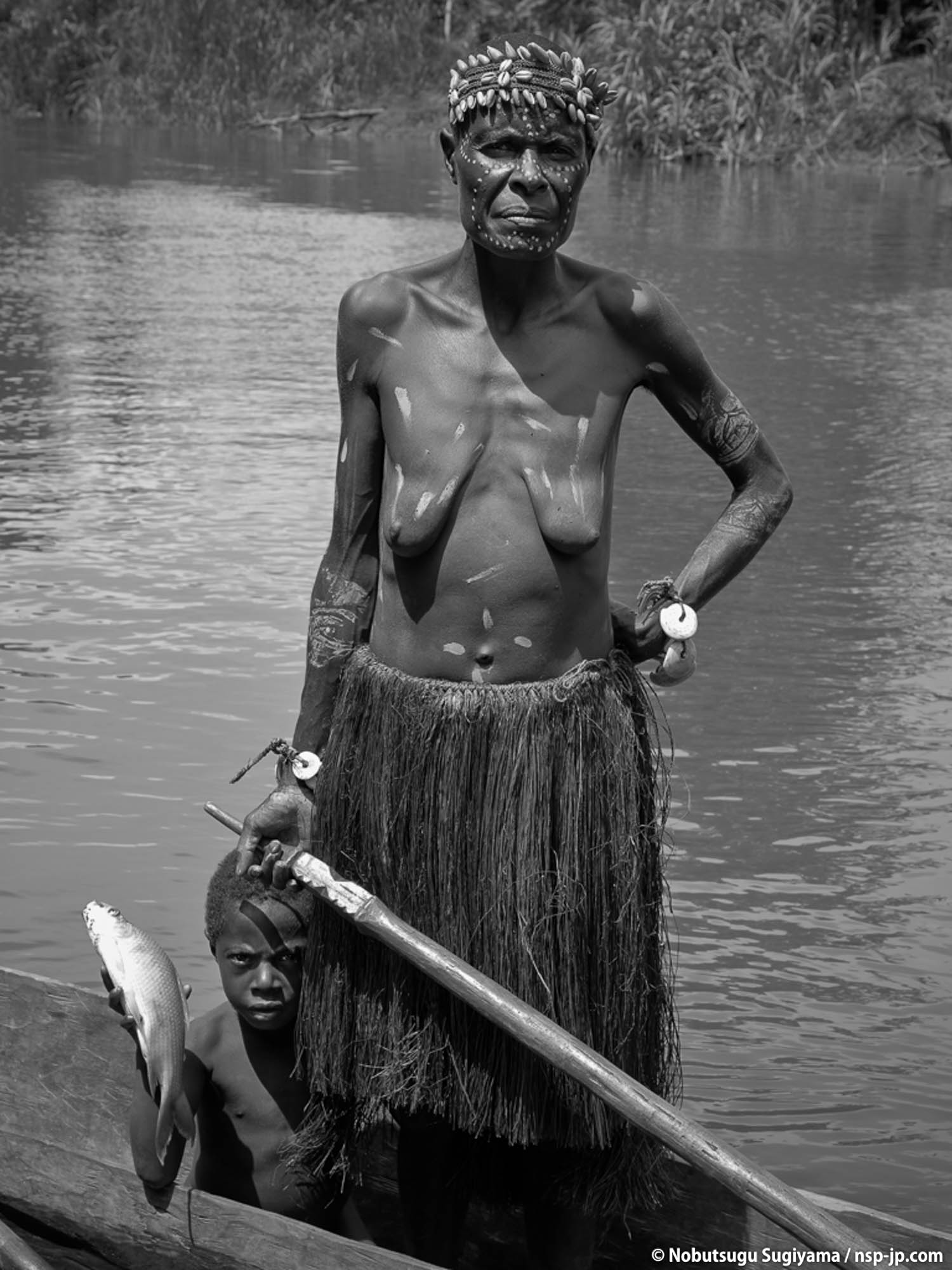 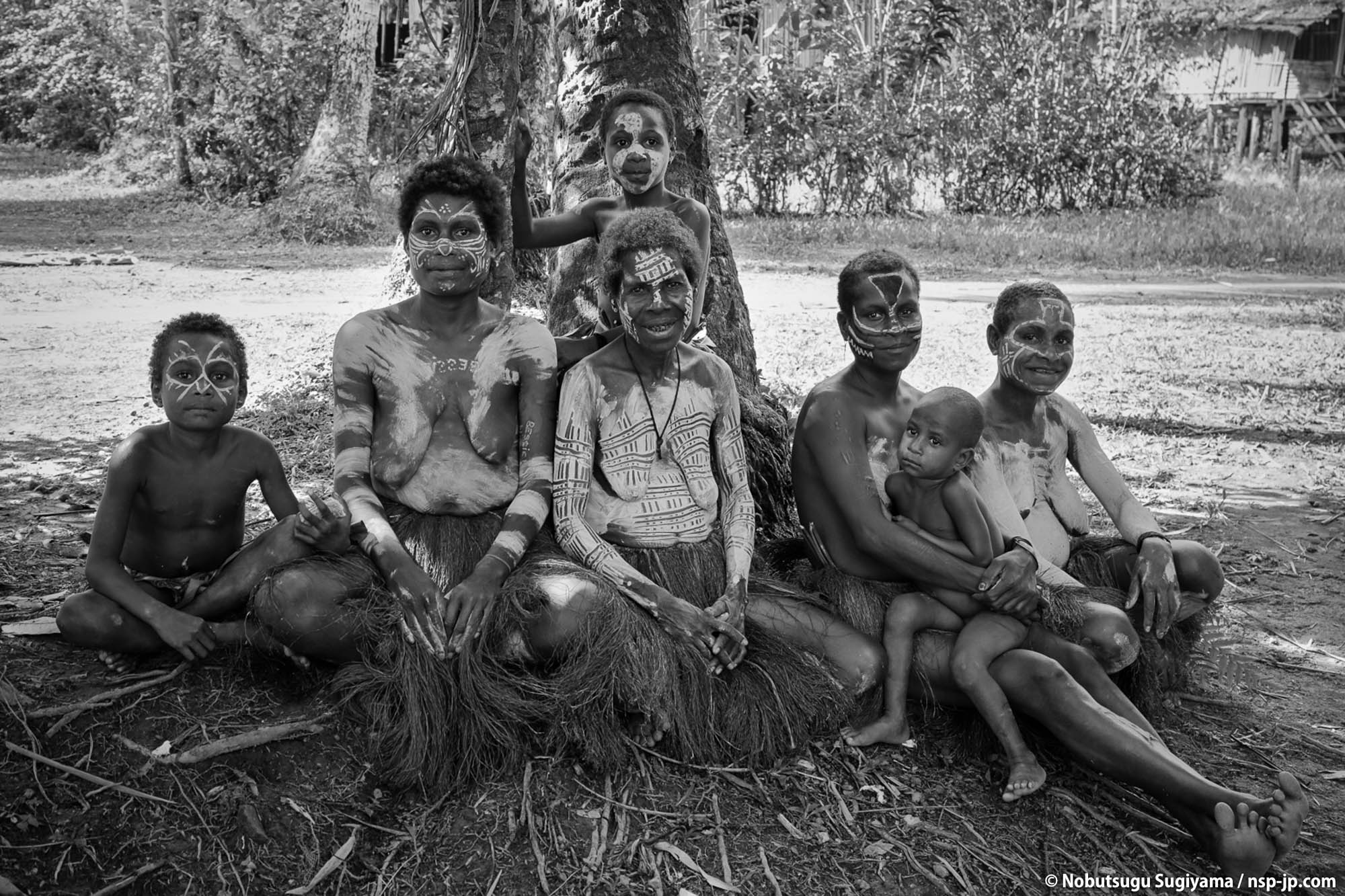 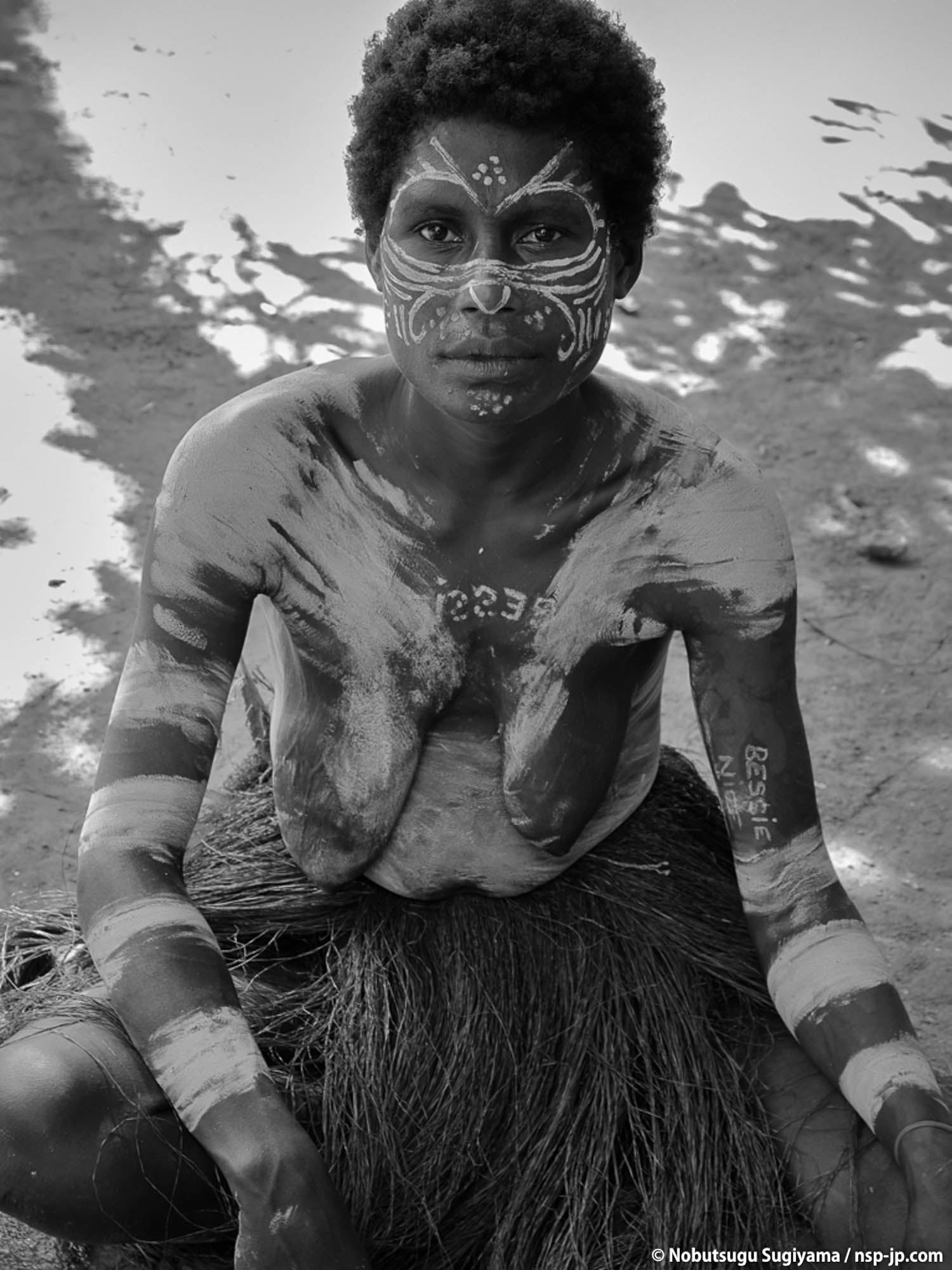 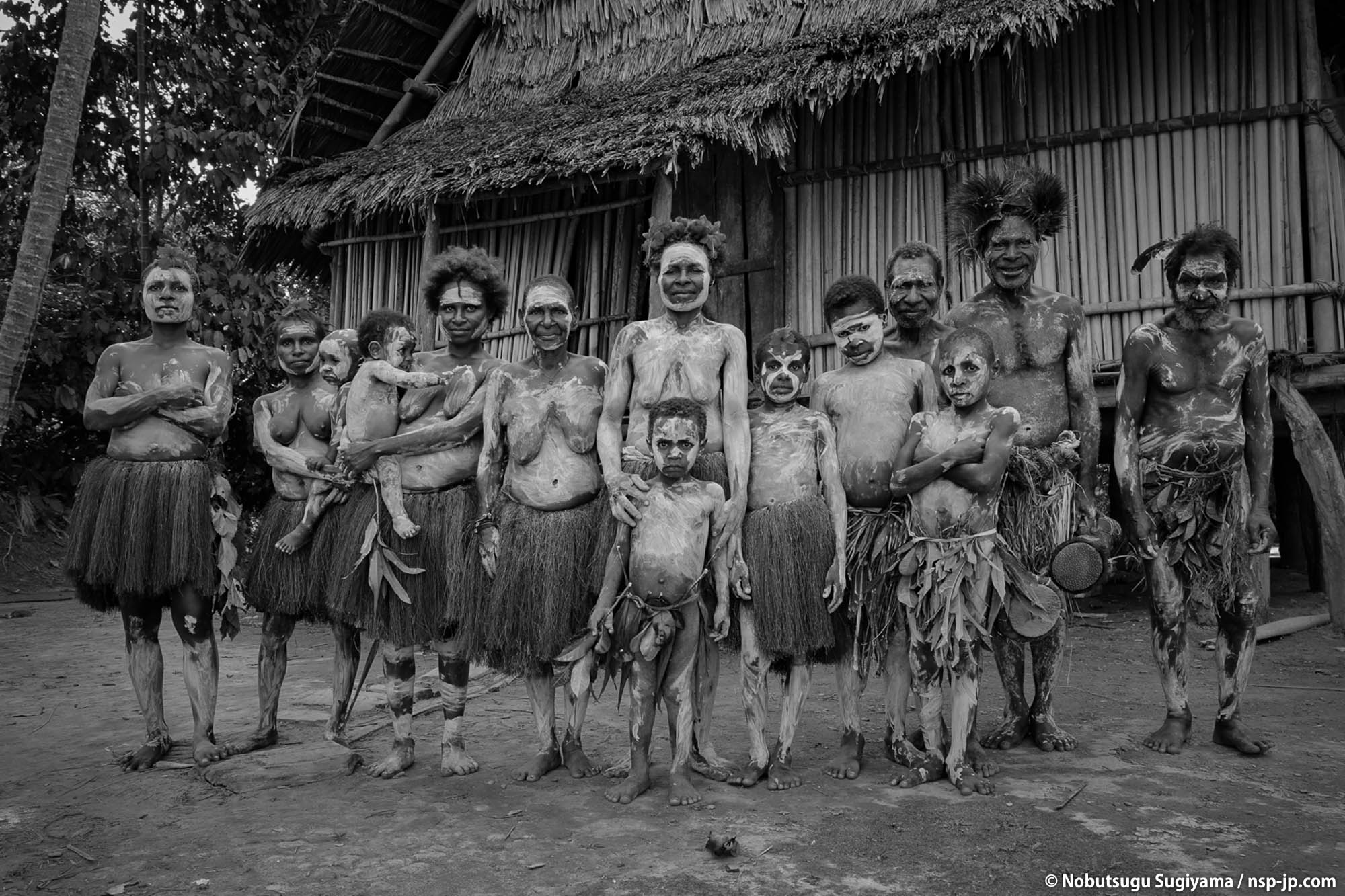 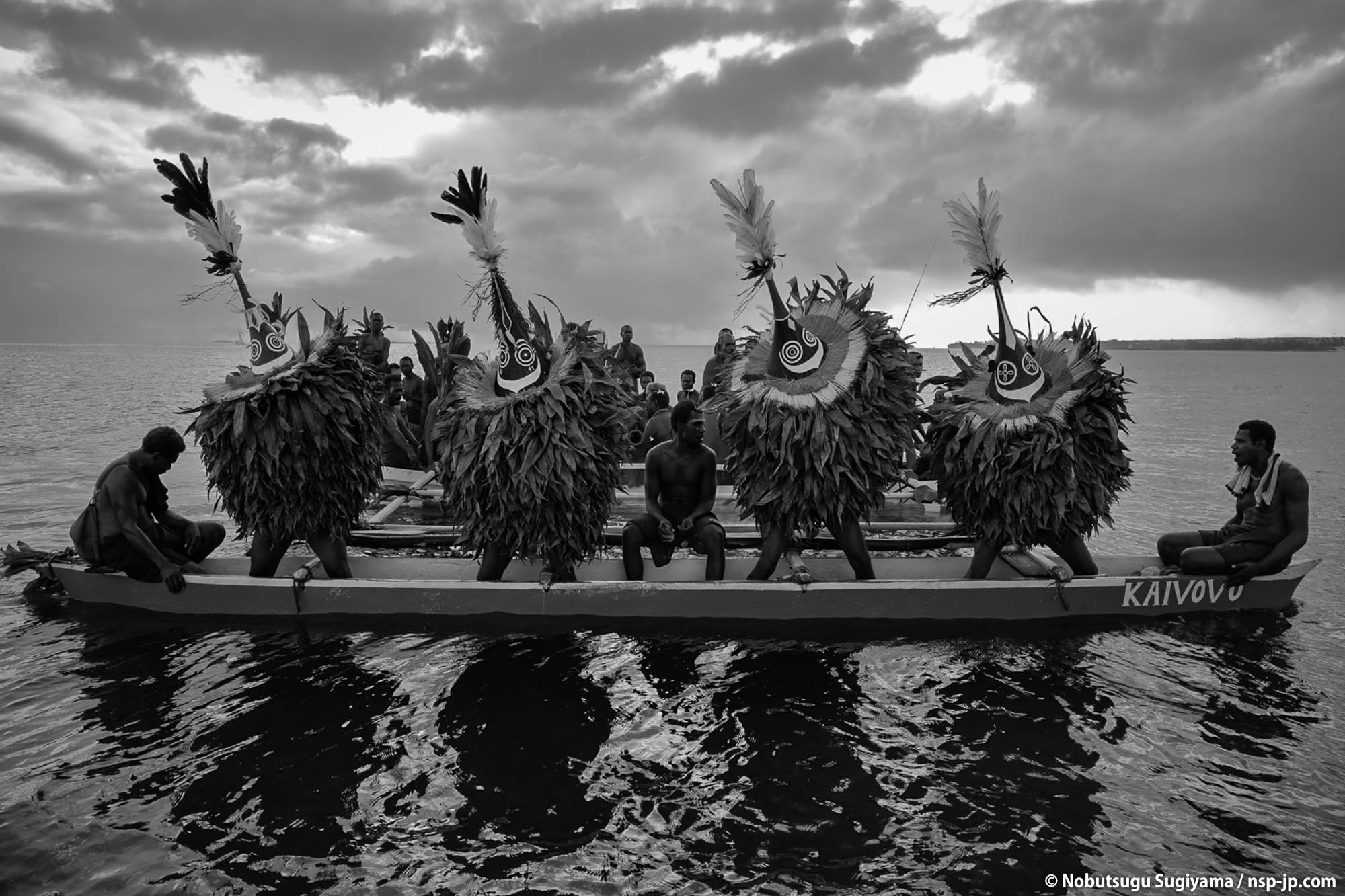 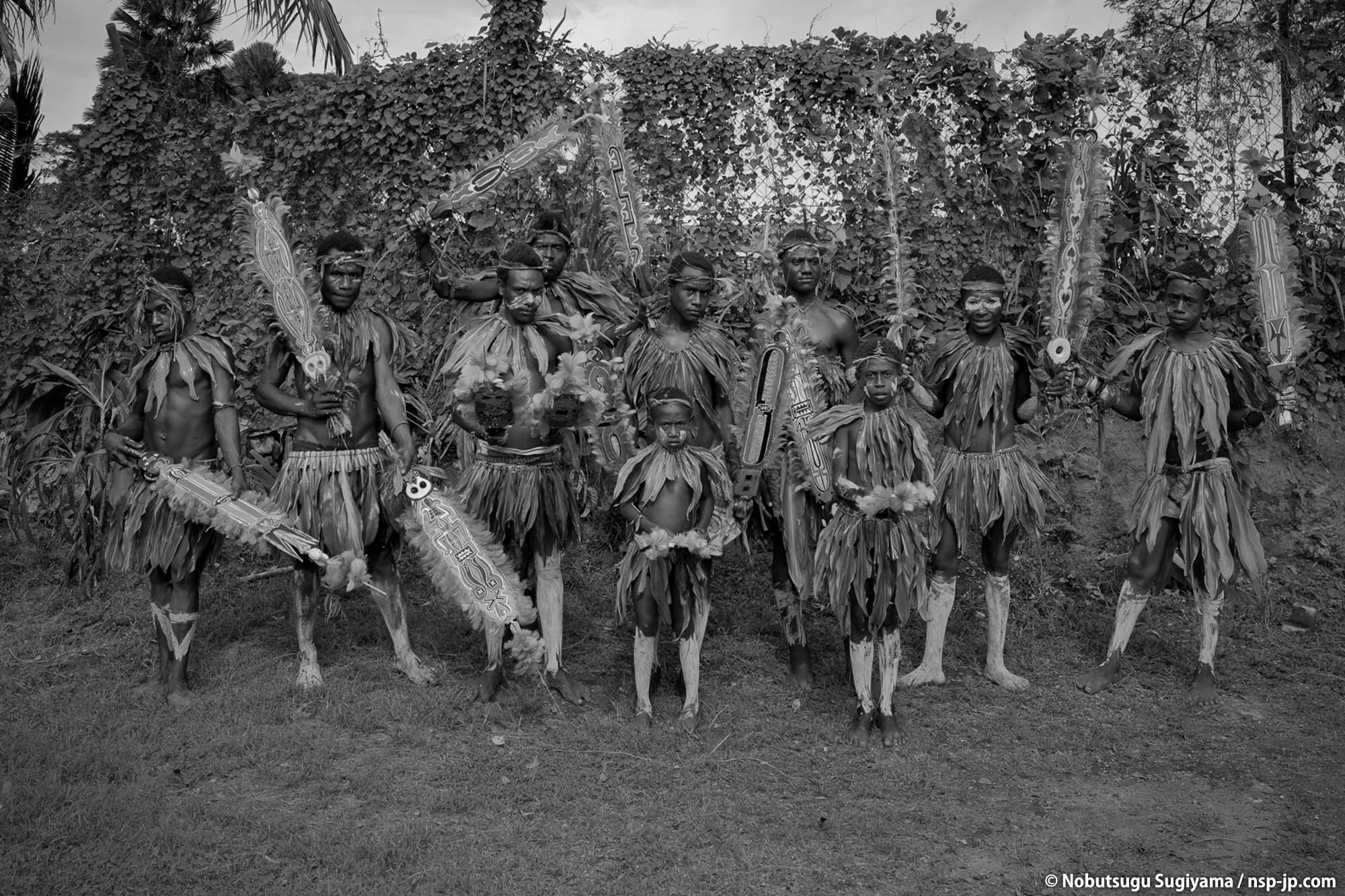 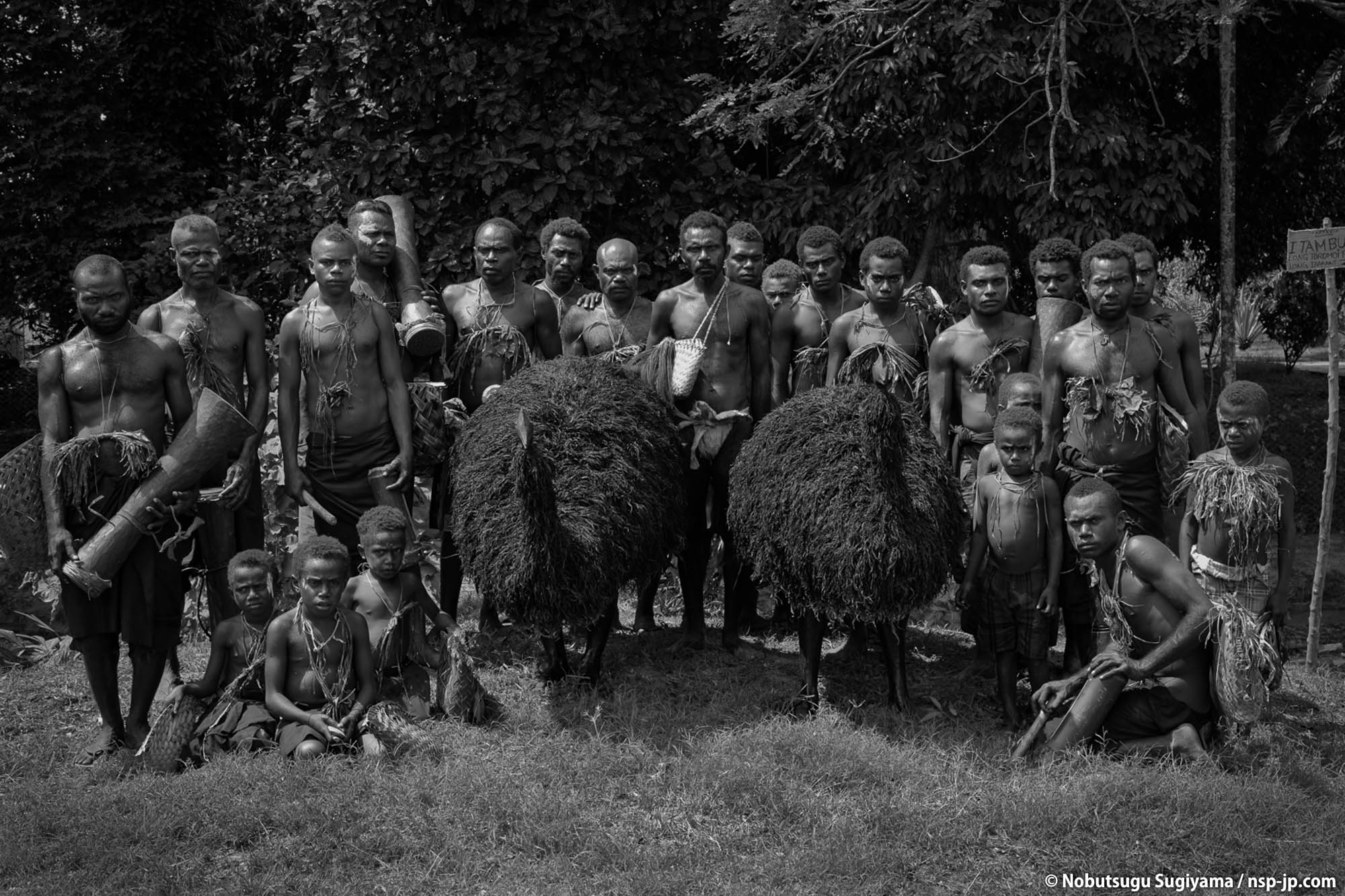 Photobook - TRIBE@PAPUA NEW GUINEA (Black&White Ver.)
It may consume some time to download as it is supporting high-resolution Retina Display
Despite of being in the modern world where people can instantly access to necessary information, there still are many areas without water or electricity in Papua New Guinea. Although the islands are located near the equator, they not only have blazing hot tropical rainforests but also highlands with mountains as high as 3000~4000 meters.
Due to such vast nature and its distance and difficulties to reach from Europe and the United States, foreign culture has scarcely entered the country, resulting in many people still following the traditional way of living.
A lot of the places are impossible to reach without chartering an airplane. Hotels are also very limited. Among Papua New Guinea which is said to have over 800 tribes and languages, we shot mountainous areas where wigmen and mudmen live, Amazon-like tropical rainforensts in the areas around the Sepik River, and the seaside close to the Rabaul that once was an important hub of the Japanese army.
These are only a few among all Papua New Guinean tribes; it would be presumptuous of me to talk about tribes. Still, you can catch a glimpse of their life and mentalities through their fashion, makeup, and costumes captured in the photos.
All photos are real portraits taken with a high-resolution camera, not containing any intentional factors. In this photo-book, The photos taken with the high-resolution camera, EOS 5DsR by Nobutsugu Sugiyama, a photographer active in the advertising and fashion industries.
The works exhibit at Canon Gallery Ginza,Sapporo,Nagoya. After the exhibition in Japan, the works will also be exhibited in Port Moresby,Jacksons International Airport in Papua New Guinea.
Supported by Papua new Guinea promotion Authority, Air Niugini Limited,Papua new Guinea Embassy,
65pages 38photos http://www.amazon.co.jp/dp/B01BCDTQEE