span style=”font-size: small;”>The favored application from iPad/iPhone, is now on release also for the Android Tablets and Smartphones!!
The Android ”COSPLAY SHOWCASE” has two versions.
One is a FULL version, and the other is a LITE version which is downloaded for FREE. 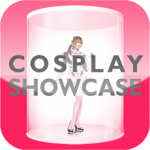 Distributing the cosplay culture of Japan to the world!!!
“Cosplay showcase” is an interactive photo book application which enables the audience to view real-life cosplay artists in a showcase that fully rotates horizontally.(Cosplay=People who are dressed as manga, animation and game characters.) 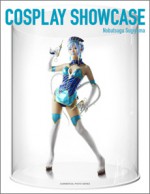 The paper edition is released!
The book contains 70 characters which are carefully selected from the application, collaboration photographs with famous CG artists, making of the ”COSPLAY SHOWCASE”, and some interviews. 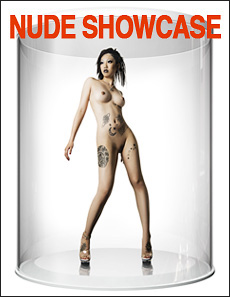